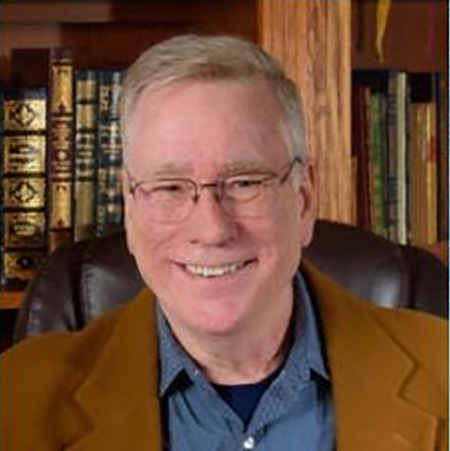 Bob Hostetler is an award-winning writer, editor, speaker, and literary agent who now lives in southern Nevada. His fifty books, which include The Bone Box and American Idols (The Worship of the American Dream), have sold millions of copies. He has co-authored eleven books with Josh McDowell, including the best-selling Right from Wrong (What You Need to Know to Help Youth Make Right Choices) and the award-winning Don’t Check Your Brains at the Door. He has won two Gold Medallion Awards, four Ohio Associated Press awards, and an Amy Foundation Award, among others. Bob is also a frequent speaker at churches, conferences, and retreats.

In addition to his training for ministry with The Salvation Army, he earned degrees in English Bible from Cincinnati Christian University and English Communications from Bloomfield College.

In 2000, Bob (with his wife) helped to co-found Cobblestone Community Church in Oxford, Ohio. He served that church in leadership and teaching pastor roles from 2000-2011.

He has been a disc jockey, pastor, magazine editor, freelance book editor, and (with his wife Robin) a foster parent to ten boys (though not all at once). Bob and Robin have two adult children, Aubrey and Aaron, son-in-law Kevin and daughter-in-law Nina, and grandchildren Miles, Mia, Calleigh, Ryder, and Avery.

An honest look at Christian and general publishers and what the future holds for writers.