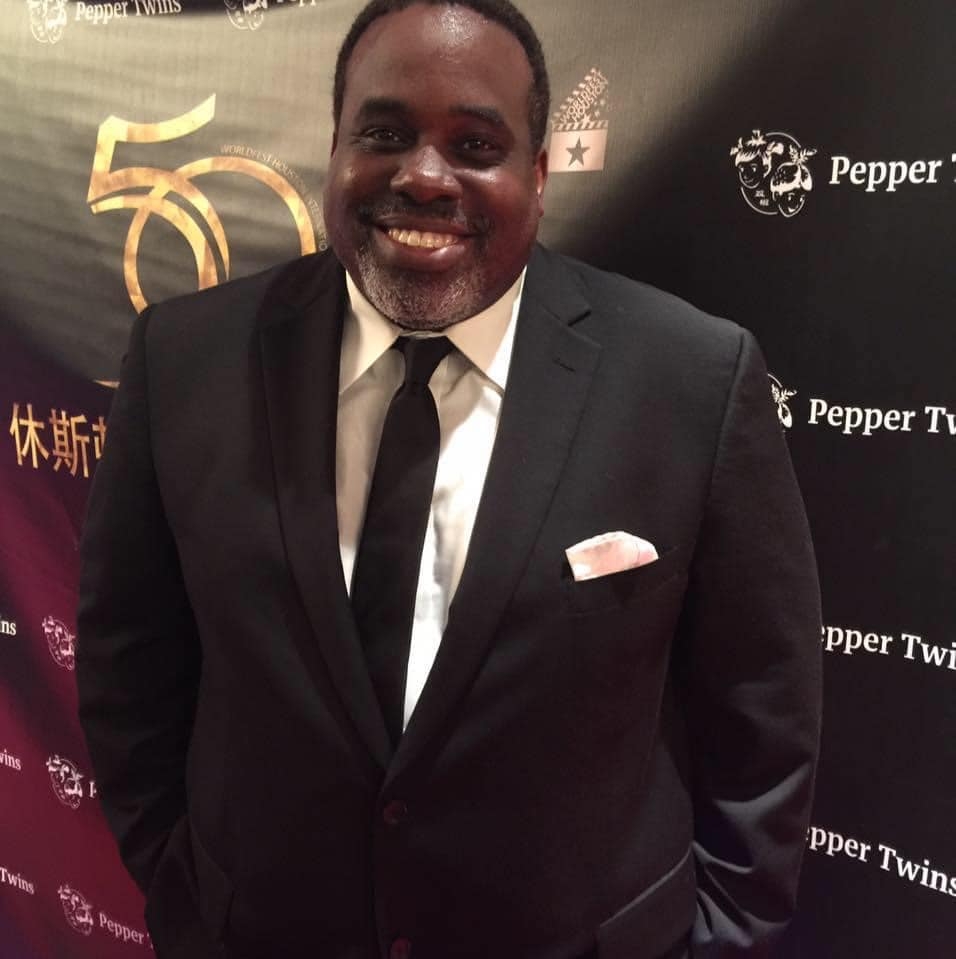 He has been involved with the Christian theater circuit since 1995 as a writer, actor, director and composer. Writing credits includes: Children of the Passage, Three Crosses, Postcard Journeys though Christmas, Hallelujah Follies, Sweet Freedom, American Skin Freedom Quilt, Liberators and Fired! The Musical, American Rifle at the Fade to Black Theater Festival, & Audition at the Fragmentation IV;

He also won a 2017 Platinum Remi for producing We Are All Made of Stars at World Fest Houston Film & won a third place Screenplay Award at the Beverly Hills Film Festival.  2020 National Black Film Festival Short Screenplay winner for The Knowledge Men and 2020 NAMT 15 Minute Musical Challenge winner for White Man’s Burden.

His musical Liberators  made its Chicago debut at the 2018 Chicago Music Theatre Festival in February 2018 and this fall his new musical Fired! will make it’s Dallas premiere in 2022. “I would like to thank God, my family, WRCF church, the Ensemble Theater, Queensbury Theatre  & Underscore Theater for their support.

Improv: Comedy without a Net

It’s comedy without a net! Welcome to Improv U. It’s fun, it’s spontaneous and made up as we go along. Students get the opportunity to utilize a combination of recreating biblical parables & improv exercises that are taught by instructors from Second City & The Groundlings. If you ever wanted to know what it’s like perform a fully improvised sketch, you’ve come to the right place. Enroll today!

Are you the kind of person when who listens to a song from a CD or Digital Download the first thing you want to see are the lyrics? Do you love to rhyme & hears words come out of the melody? Award winning musical theatre lyricist & Bookwriter Eric C. Jones will instruct you on the basics of lyric writing.

From Inspiring Texts from the Bible Rhyme Patterns to How lyrics can tell a story, Eric will guide you through this glorious musical process. From Broadway to The Bible.