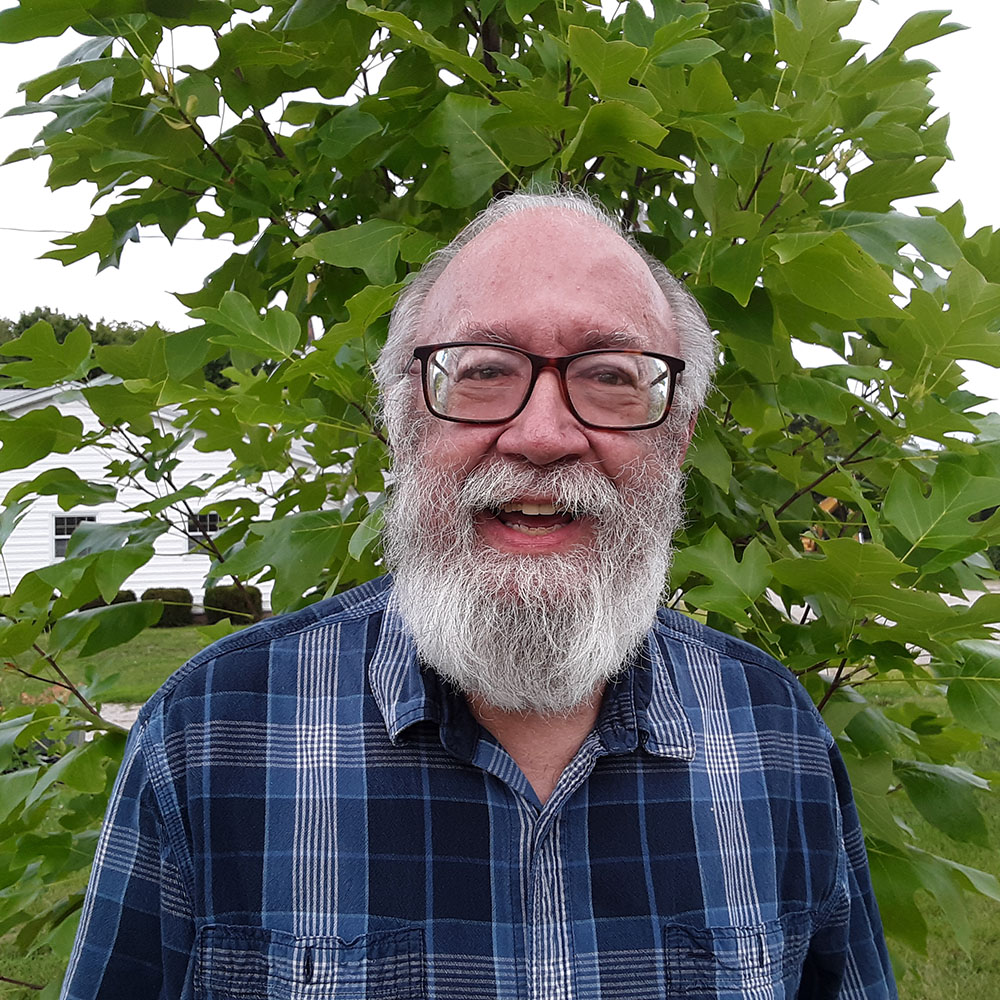 Kevin Don Levellie has done music all his life. He sang his first solo in the first grade for a Sunday morning Children’s Day program – “For God So Loved The World”. Just before entering third grade he started taking piano lessons. From then on he was always in groups, chorally and instrumentally. In college he sang with The Sons Of God Quartet, traveling extensively over the West Coast.

Later, in 1983 his wife, Jeanette, and he began a traveling music ministry which was on the road for 17 years. That ministry was based on and rooted in his songs which were rooted in Jesus and the scriptures. He made recordings with both groups. He has written over 2000 songs and over 35 books, 5 of which are exclusively on music. Others have extensive sections on music.

Since 1974 he has preached in churches in California and Illinois where he is currently at the Nevins Christian Church of Paris, Illinois. He was the first of nine area pianists who played at the dedicatory concert for the new grand piano at the Paris Center Of Fine Arts.

My wife, Jeanette, and I went from ground zero to an area ministry in churches and other venues in one year. While we did not sing on the professional circuit, we were able to perform regularly and had a major impact. I will share the things we did in the beginning and how they were effective. Also, we’ll talk about maintaining your spirit and sound and purpose and focus on the road.

This presentation will end with a moving story on why doing small is absolutely worth it. This will not be a session on marketing or finding a record company or promoter or agent to handle your group, but about how to operate as a group musically and in ministry.

Using Your Own Music Right Where You Are

If you are writing songs, start using them right where you are. I will explore use in your worship services, for Vacation Bible School, for musicals and other presentations using extensive music in your own congregation or in area endeavors and venues beside your local congregation.

The advantage of writing your own music is that you will pinpoint exactly what you want to cover musically and scripturally. You can use your art right now. We will also discuss the importance of developing your own work when other resources don’t exactly fit your situation or what you want to say.

I will demonstrate from among the over 2000 songs which I have written how such a fit works. You don’t have to wait until you are “discovered” to use what the Lord has given you.